by Progressive Democrats of America
45 45 people viewed this event.

Progressive Democrats of America (PDA) was proud to promote the rollout this week of the new #MedicareForAll Act of 2021 introduced in the U.S. House of Representatives by Rep. Pramila Jayapal (D-WA) and Rep. Debbie Dingell (D-MI).

In particular, the inequality, the disparity, and the unjust lack of resources allocated to working-class and BIPOC communities of both rural and inner-city regions must be controlled by We the People, as it will be under #SinglePayer expanded and improved #MedicareForAll, rather than by corporate board rooms as it is now. 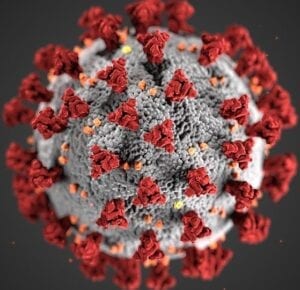