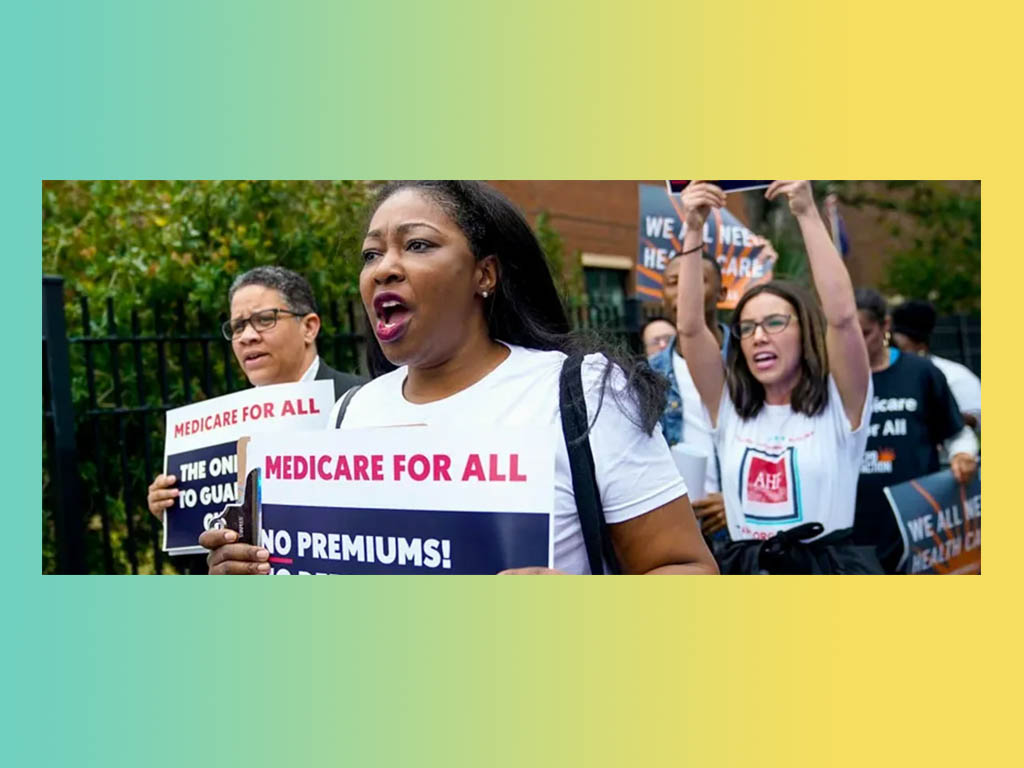 Medicare for All would create millions of new jobs and boost wages for workers, Economic Policy Institute finds 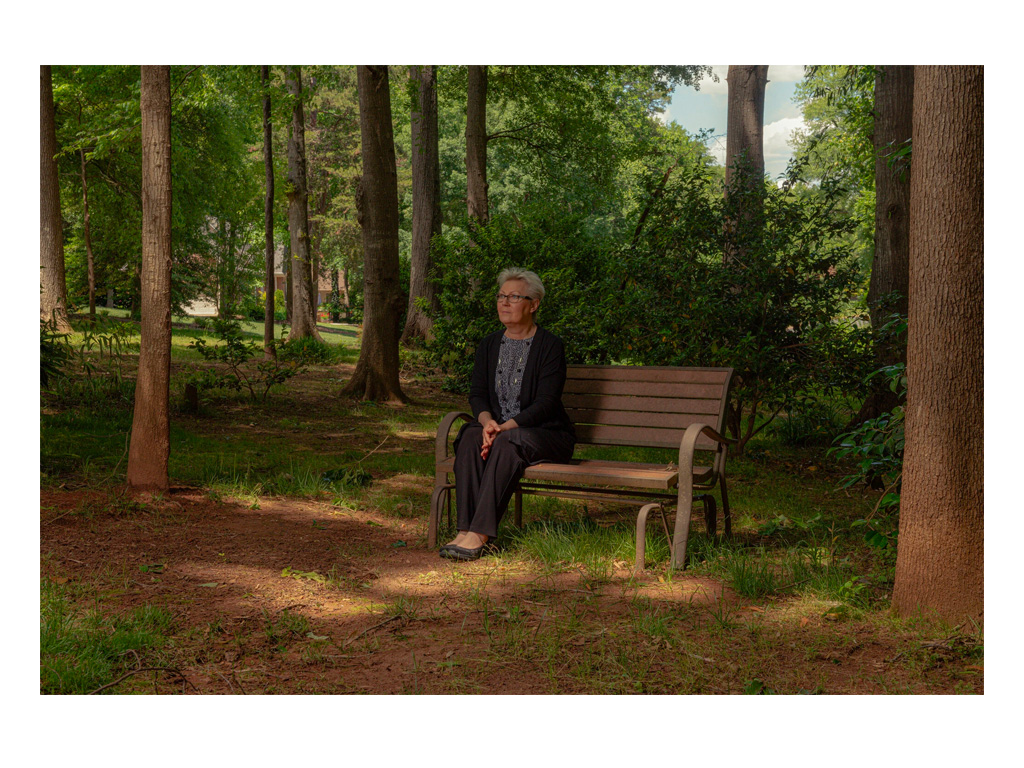 NY Times Article by Sarah Kliff One coronavirus survivor manages her medical bills in color-coded folders: green, red and tan for different types of documents. A man whose father died of the virus last fall uses an Excel spreadsheet to organize the outstanding debts. It has 457 rows, one for each of his father’s bills, … 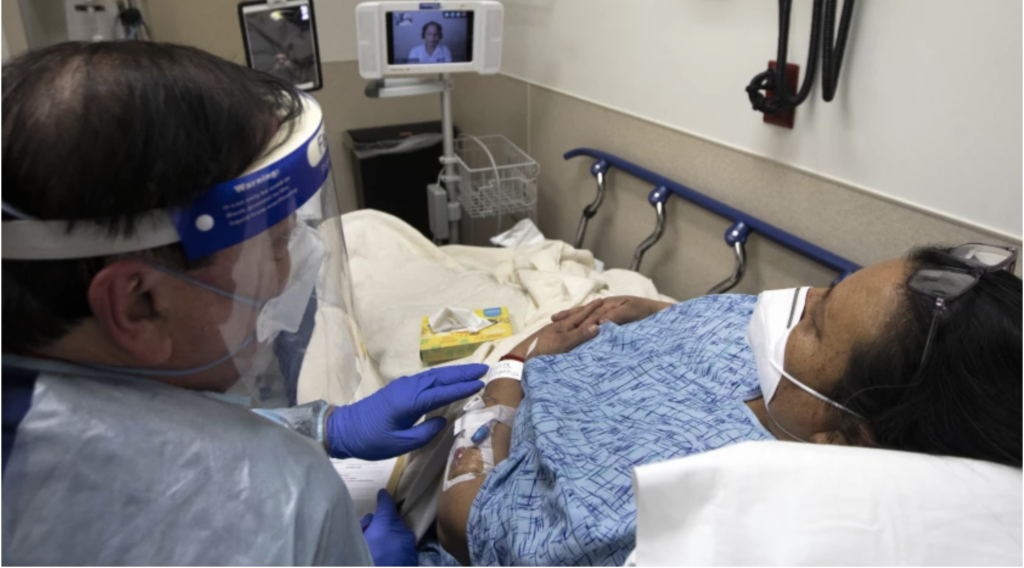 MAY 23, 2021  3 AM PT Published by the Los Angeles Times   To the editor: Dr. Robert Pearl asserts that “doctor culture,” taught and learned in medical schools, is destroying the U.S. healthcare system.   I disagree. America has no healthcare system. We have a healthcare industry that supports profit-making healthcare enterprises, regardless of whether …

This is why blaming doctors is pointless: America has no healthcare system Read More » 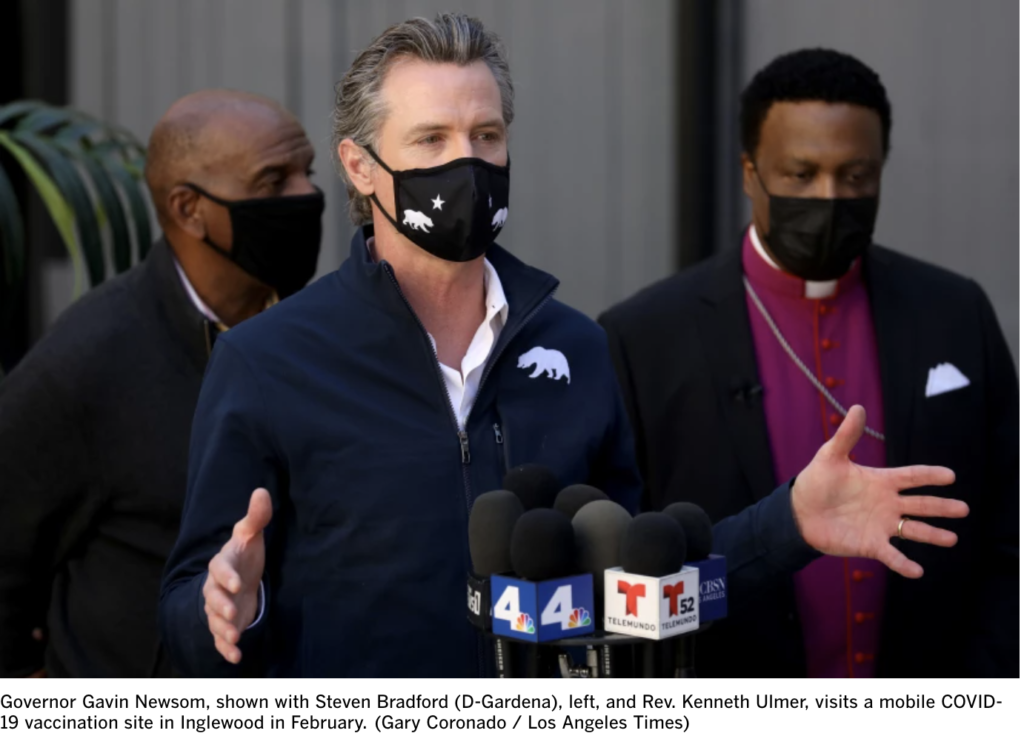 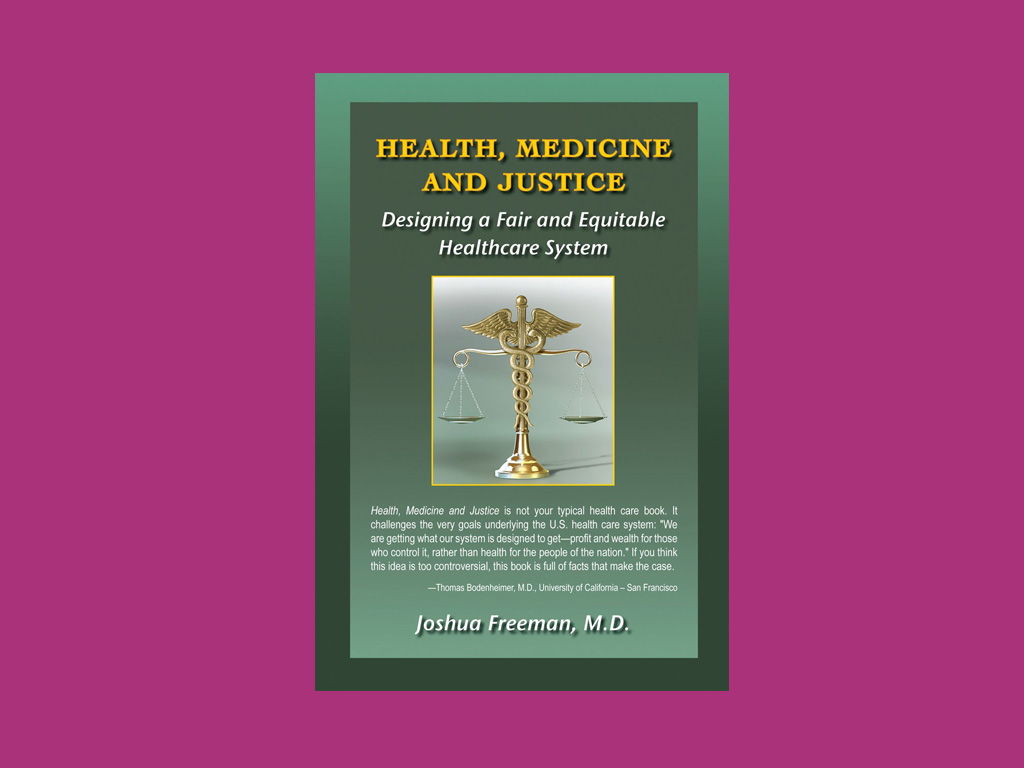 Scamming Medicare: It’s the providers and insurers, not the patients!
I have often written about universal health care and favored a single-payer system, or, in its current incarnation, Medicare for All. I still do and will have some more to say about it in a bit, but wanted to begin by providing some recent examples of the outrageous abuses of our non-system of health care. More important, abuses of the people who are supposed to be receiving health care. Actually, it is not so much that these are examples of new practices, but rather that there have been important recent articles exposing them. 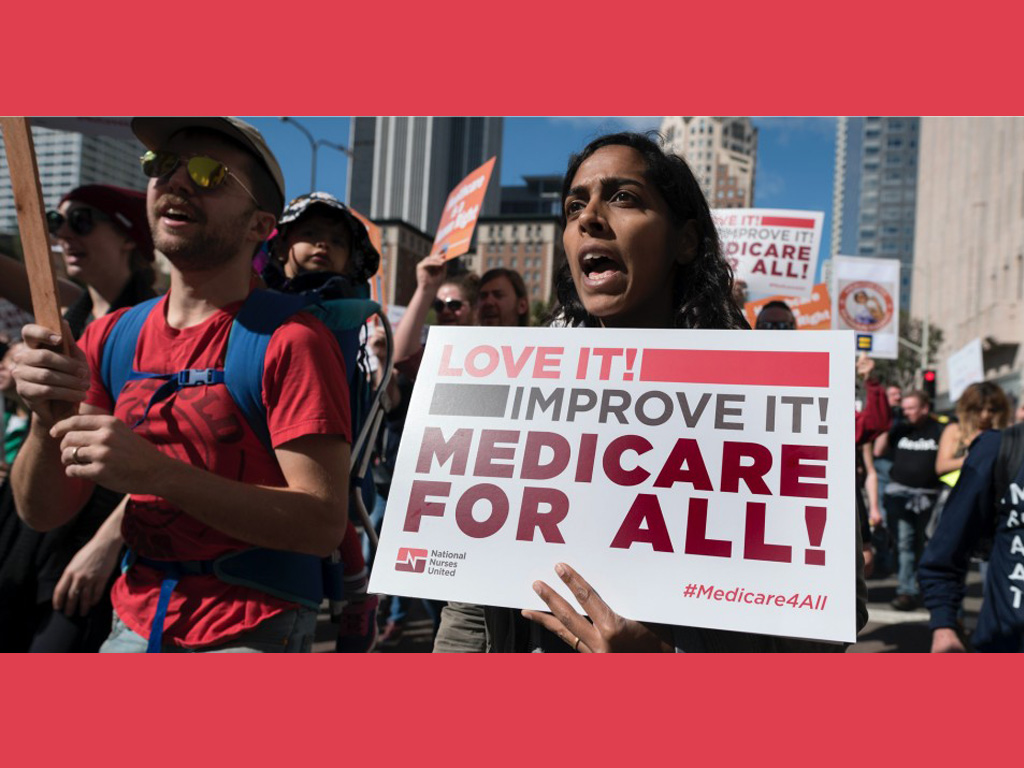 “The fastest, most direct path to Medicare for All has always gone through the governor,” said one single-payer campaigner. 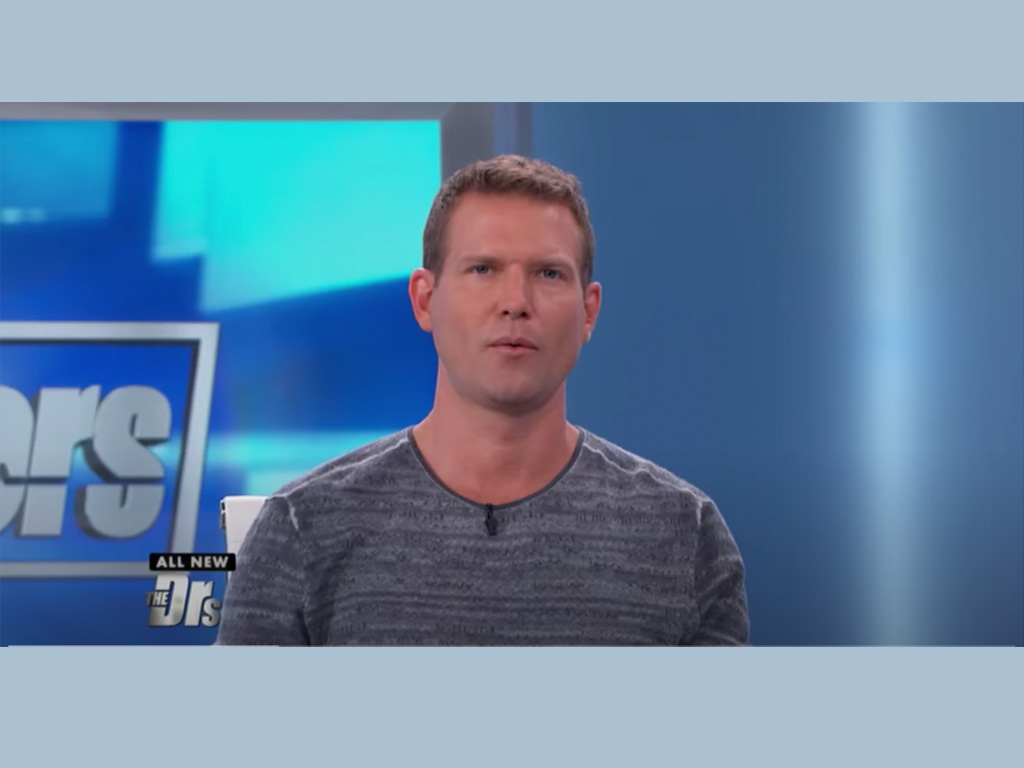 Medical Tourism Association President Renee-Marie Stephano shares which counties she believes are best when considering a foreign medical procedure. Plus, Harvard professor and author of “Patients with Passports” Glenn Cohen shares his tips to consider before traveling abroad for a procedure. 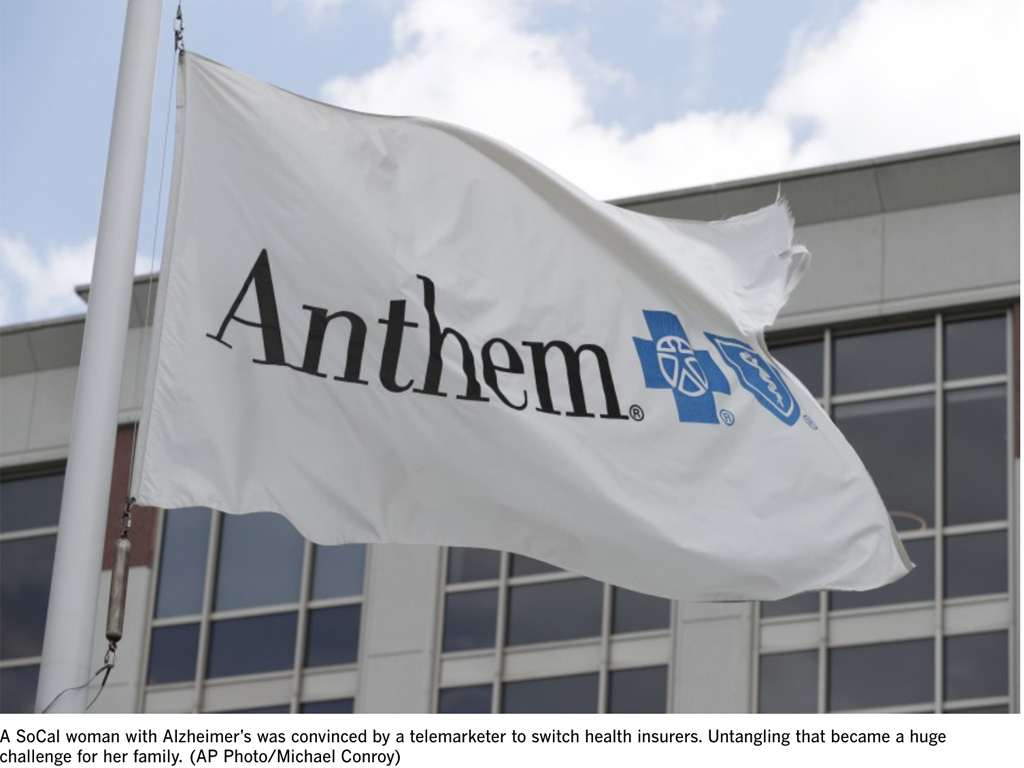 She also found a letter from Anthem Blue Cross saying it was sorry that Williamson’s mom is no longer a Medicare Advantage customer. The Anthem coverage was connected to Williamson’s mom being employed in the past by the Los Angeles Unified School District. 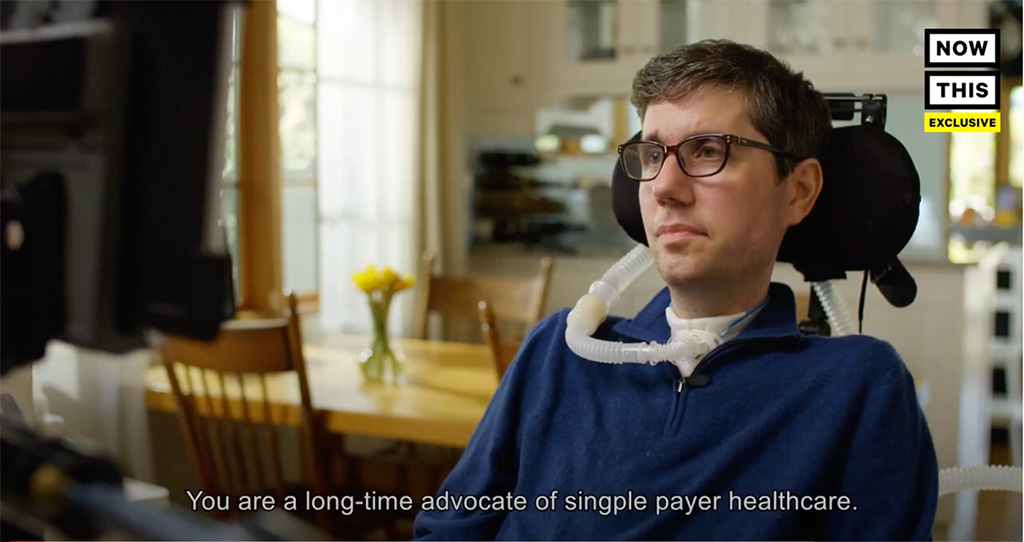 Here is a video from the New York Times “Why is it So Expensive.  This questions was asked of people around the world. Look what they have to say.